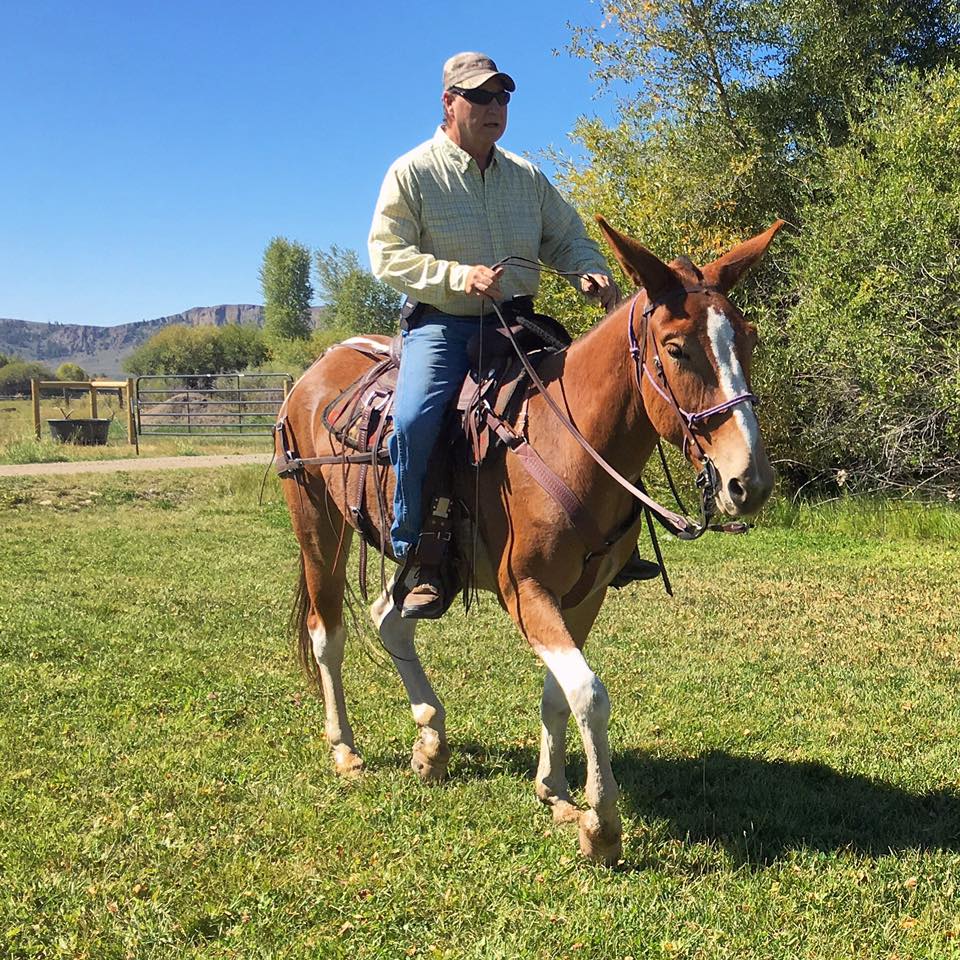 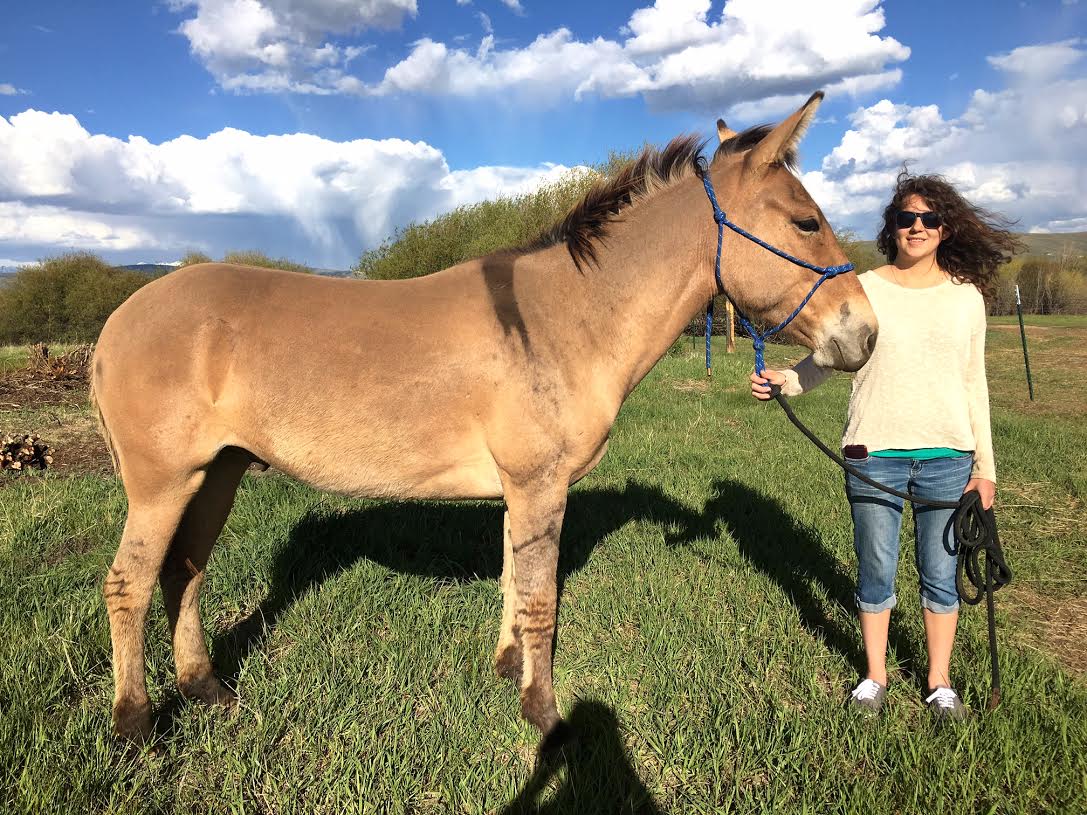 Turbo is one of the friendliest mules you’ll ever meet. He has a puppy dog personality and is more disappointed to not get caught when we leave him behind than any mule I’ve ever worked with. He really loves to go on adventures and be around people. He is also remarkably calm and nothing seems to bother him. He’s never offered to kick, bite, or even buck during round pen sessions. Bred by Five Mile Farm this stunning 5 year old dun mule comes from champion bloodlines. He is the last colt out of champion jack Jethro who sired 4 National Halter Champions – 2 Mules & 2 Donkeys. His dam is a working cow horse and a registered quarter horse. He’s 15.1hh, with a nice stocky build, and the sweetest disposition, and his color and markings are to die for. Everyone thinks he is part zebra! He tail is very nice as well, he just lost a hunk while being shipped but is is growing back quickly. He is almost pink in color in the summer and his dun factor is out of this world! He truly loves people and runs to meet you at the gate. Turbo was in a pasture for his first 5 years when we purchased him but 5 is truly the ideal time to start a mule and he has been incredibly calm and easy to work with. He received a lot of human interaction but just wasn’t started under saddle. He saddles calmly, will stand calmly while groomed, and picks up all his feet well. We have ponied him for miles and nothing bothers this boy! He hasn’t spooked once, not even on busy roads. He ponies beautifully and we e have put his first rides on him now with no drama. I expect him to be green broke by late summer. I (Katherine Grand) will be riding him in Ty Evans mule clinic in July and we will be taking him into the high country soon.

There are no reviews yet!

Be the first to write a review Cancel reply